The ZATO L3 was one of the most innovative vehicles ever in the 90s. First diesel roadster worldwide with carbon monocoque and carbon body. Only 8 chassis were built. In addition to 2 prototypes, 5 vehicles with type approval were put on the road. The vehicle shown (chassis number: 001) is still owned by Dirk Kraemer and is still in use today.

With the RTM-ROBOT® process developed by us and patented in 2012 for the sensor-based, fully automatic control for the production of integral components in a one-shot process, we have a complete in-house production process. 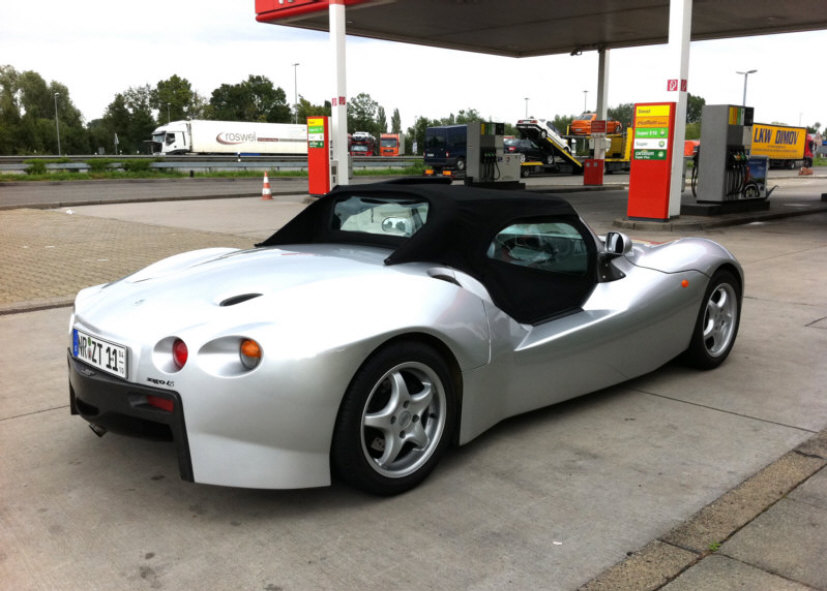 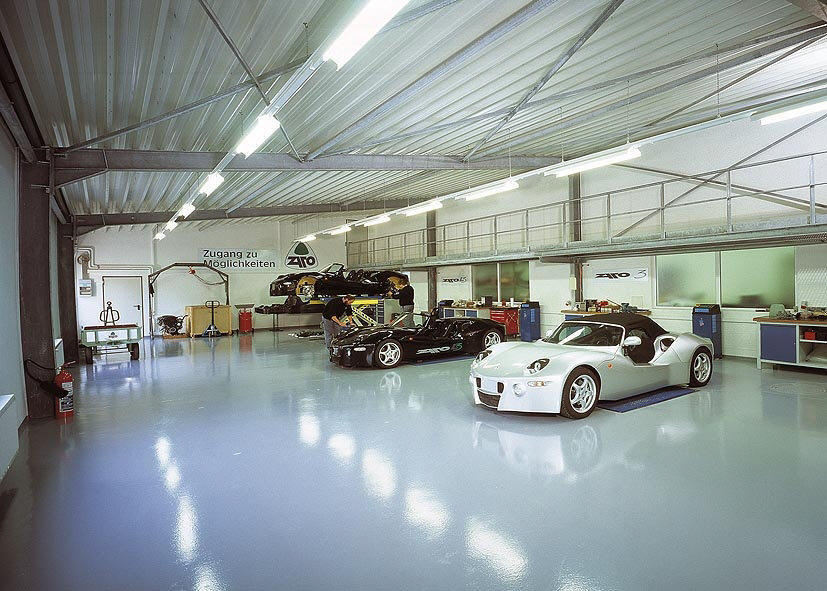